What’s New? Tax Changes To Watch Out For This Upcoming Season 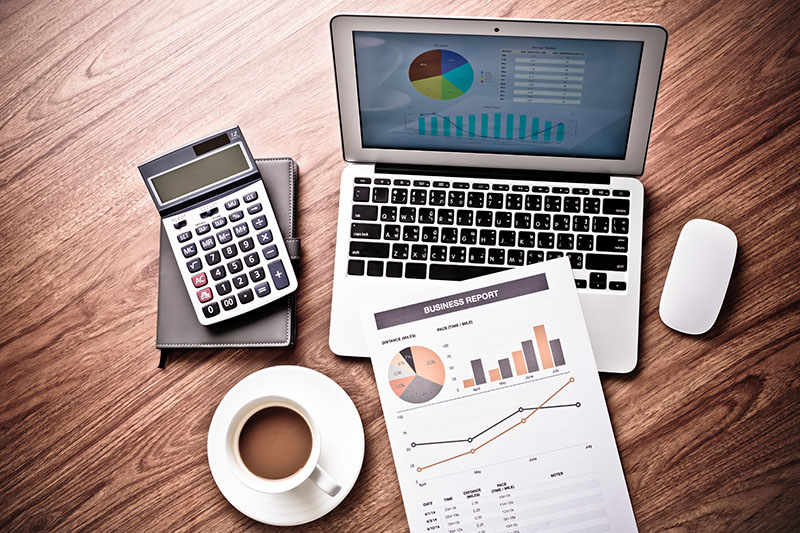 Readers, friends, acquaintances, and business partners, it appears that another year is upon us. Although it has felt as if we’ve hardly had a chance to blink since January 2017, 2018 has arrived. Over the past few years, we here at Accounting Solutions Ltd. have been commemorating this inevitable annual event by thoroughly examining new Illinois tax rules and laws. By vetting changes to tax codes and regulations, we always aim to start off the New Year on a positive note by providing our clients with concise information that will allow them to paint a picture and craft predictions around what the new tax season will look like. This year is no different, and, over the past month or so, we have narrowed down some of these changes into a list that we feel will benefit our casual readers, client base, and business associates the most. For the sake of painting a general picture that doesn’t delve too much into the numerical values that form the foundation of accounting, we have tried to omit the use of numbers and percentages. If you want the specifics of each rule and how they may influence your small business or personal existence, then by all means give us a call. Read on:

Public Transport Costs: The Chicago Transit Authority has recently announced that they plan on increasing fares by 25 cents. Likewise, Metra is implementing the same policy change when it comes to one-way tickets. With close to one third of Chicago using public transit as their primary method of commuting, these small changes could lead to a significant increase in profits for these organizations, which could lead to further infrastructure changes. If you are eligible to write off your transport costs around tax season, don’t forget about these additional fees.

Rideshare Increase: Trailing off that last point, rideshare companies, with the most notable being Lyft and Uber, are planning on increasing their costs by 15 cents per trip as well.

Property Tax Changes: A recent review of the Chicago Park District property tax will lead to an increase of $6.50 in what is paid by each individual homeowner. Commercial properties are being affected by these changes as well, as there are increases in amusement taxes for entertainment venues both large and small.

Service Upgrade/Pension Costs: In order to fund an initiative to upgrade emergency services, the costs associated with cell phones and landlines are set to increase. In addition, there is likely going to be a hike in city water and sewer taxes in order to cover the pension fund of municipal workers. Lawrence Msall, president of the Civic Federation, has stated that increases are likely to occur across a number of sectors in order to cover the costs of similar pensions. Msall recently stated that ‘We need to look at a constitutional amendment that will allow for reasonable sharing of the cost of public employee pensions’ after facing queries regarding the aforementioned property tax hikes.

Overall Deduction Limits: A recently passed and highly controversial bill has limited the deductions revolving around property and income tax claims combined to $10,000. Due to this change, many Illinois residents have been looking to pay their property taxes as early as possible before the new rules are fully implemented.

New Year, new tax season, same Accounting Solutions Ltd. As January comes to a close we continue to anticipate further changes that will affect taxpayers this upcoming season. As you have read here, some of these changes have proven to be quite controversial, and, if you have any questions or concerns regarding how they may influence your taxes, or perhaps would like some more general information, don’t hesitate to reach out to us via email or telephone.