Chicago Tax Hikes 2018: What You Need To Know 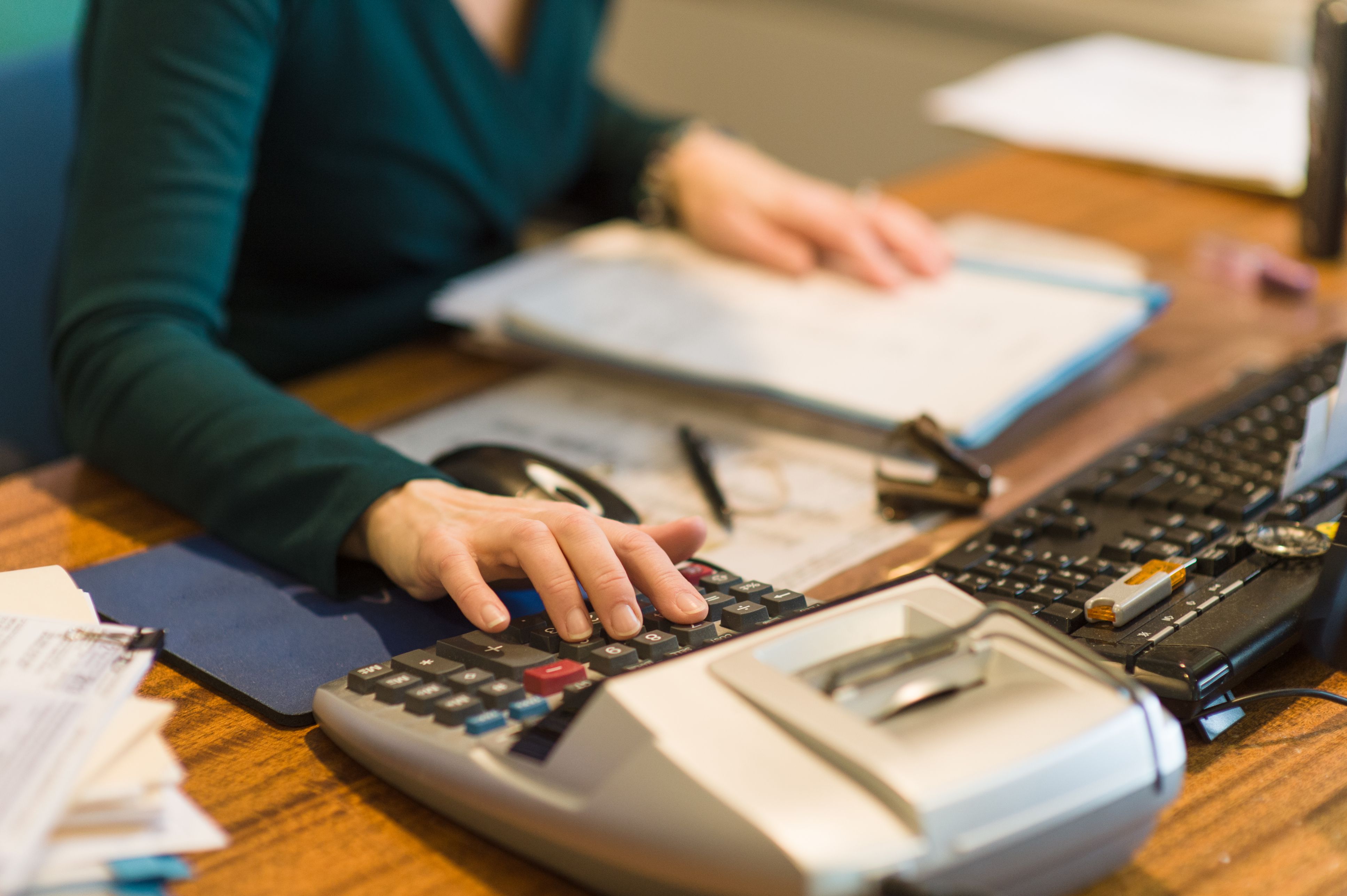 2017 was an interesting year for us. While continuing to diligently serve the people of Chicago, we here at Accounting Solutions Ltd. bore witness to a series of tax hikes and escalations that were met with much public uproar. From property tax increases to new taxes revolving around water and city services, there were a number of financial implementations that were met with dismayed reactions from many of our clients. The highs and lows of the economy, when coupled with the ever-shifting needs of the city and the state, are ultimately to blame for such changes, and, as proud supporters of the entrepreneurs and individuals that make Illinois such a great state to live in, we dedicate ourselves towards providing up-to-date financial information that can help our customers, business partners, and friends prepare for alterations to the current order.

Although we hate to be the bearer of bad news, it is looking as if the financial forecast for 2018 is hardly looking to benefit taxpayers any more than it did in 2017. Many of the changes mentioned below have been formulated in an attempt to fund worker pension systems that have been reaching the lower end of their coffers over the past few years. This season, be prepared for another round of property tax hikes as well as further increases revolving around the water and sewer taxes. The former is expected to come in July, with payments being due around August 1st. This increase will raise City property taxes by $63 million dollars, and represents the final quarter of Mayor Emanuel’s plan to contribute towards pension funds for public servants. Water and sewer taxes are set to increase approximately $37.00 per year per homeowner, with proceeds being directed towards the pensions of municipal and emergency service workers. Senior citizens need not worry too much about the aforementioned tax, as they will receive a 50 percent break.

The costs of public transit will also be increasing, as the Chicago Transit Authority is looking to increase bus fares by 25 cents. Our calculations estimate that commuters will on average be spending another $250.00 per year in order to utilize this service. In addition, Metra will also be increasing fares by another 25 cents. For the average commuter monthly passes will be more expensive, costing approximately $12.50 as opposed to $9.00. Those who use ride-sharing services such as Lyft and Uber aren’t safe from the hikes either, as the taxes on these services have been increased by 15 cents, bringing their total to $0.77 per trip.

While these increases in terms of property and service taxes are likely to affect a large number of Chicago residents, there are an additional number of increases which may apply to a more limited group of citizens. These include increases to the costs of Chicago city vehicle stickers, with hikes ranging from several cents to several dollars. Amusement taxes are also set to increase, which will impact the pockets of those who attend concerts, movies, and comedy shows within venues that exceed the capacity of 1,500 seats. The only taxes that are set to decrease also have a reputation for being indentured within the entertainment scene: the penny-an-ounce sugar tax on sweetened beverages is set to be removed, and the costs of these drinks will decrease as a result.

With such large changes looking to affect such a broad range of people, we are prepared to handle all variety of questions and queries. Accounting Solutions Ltd. hopes that this article has helped our readers understand some of the alterations that will shape this upcoming tax season, and wish everyone the best in the New Year. For further information regarding how these increases may affect you, don’t hesitate to reach out to us, we are more than happy to help.